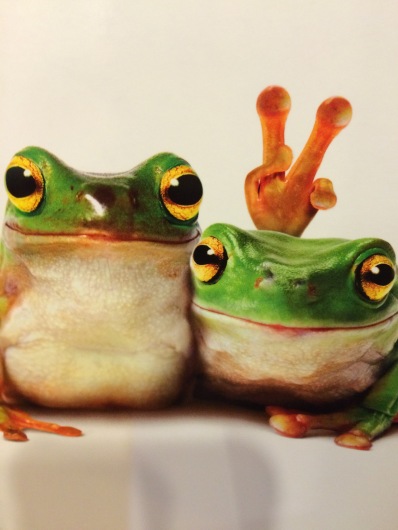 I had a very strange epiphany the other day. After a friend of mine sneezed and I said, “Bless you,” it occurred to me that what I had offered, purely out of habit, was a religious sentiment (albeit an abbreviation) to an Atheist who, nonetheless, said quite naturally, “thank you.”

Though neither one of us was particularly startled by this seemingly normal exchange, I thought about it for a second and asked if I had offended him. He, not surprisingly, answered, “no.”

But then I thought about another conversation I had had with a stranger on the telephone. It was just a solicitation and meant nothing at the time until I recalled that she ended the call by saying, “blessings.” I thought it odd and, honestly, uncalled for but then wondered if she expected some type of response from me. Was I supposed to say, “and to you, too” (or whatever the standard Christian response is)?

I certainly meant no disrespect but, rather, was quite taken by surprise because, in my life, that’s just not something people say to one another. It also goes back to that much disputed custom of wishing anybody and everybody a merry Xmas during the month of December. I’ve never understood why people find it necessary to make the assumption that you’re Christian or that you need THEIR acknowledgment. I know it’s meant to be a friendly greeting but, then, so is the much safer and non-religious “hello.”

Whatever the intended message or meaning is behind the words, it would be so much easier if people just acknowledged one another with a brief nod or a pleasant smile!